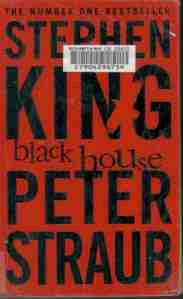 Synopsis: Abandoned by his friends as they cycle through the Wisconsin town of French Landing, ten-year-old Ty Marshall spots a crow hopping towards him down the sidewalk. Then it calls his name. Fascinated, Ty gets off his bike for a closer look – and is dragged into the shadows.

Is Ty destined to become the fourth victim of the Fisherman, the serial killer who’s stalking this sleepy town? If so, only ex-detective Jack Sawyer may be able to save him. Jack left his old life behind precisely to avoid such madness, but lately he’s been visited by strange nightmares and visions. Could the doomed past he thought he escaped forever be reaching out to him…from the Black House?

Genre:Thriller/Horror
Rating: @@@@
Pages:819
BCID: N/A
ISBN:o-00-710044-2
Year:Unknown
Format:Paperback
Comments:Like a lot of Stephen King’s books, this book had a slow start but turned out to be a great read. Black House is the sequel to The Talisman but not having read the first book in no way detracted from my enjoyment of the second.

I have little experience with Peter Straub, but Stephen King always develops rich, believable characters, and this story is no exception. I especially love the radio host, Henry Leyden. He has got to be my favourite King character yet. He’s the kind of person I could see myself falling for in another life!

Black House is written with the flair and style typical of Stephen King, with a slightly different narrative style that I assume is the result of Straub’s influence. I picked this book up expecting to be impressed and I was not disappointed. 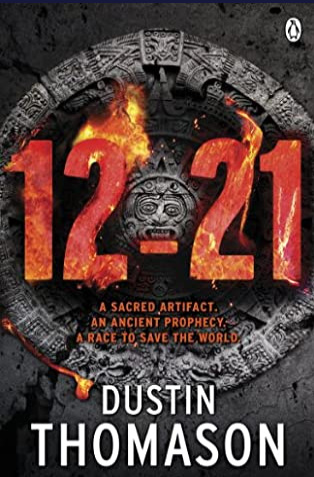