Home › Quotes › Barry Rubin in ‘The Tragedy of the Middle East’

Barry Rubin in ‘The Tragedy of the Middle East’

Woman wearing a scarf wrapped around her head and face as a niqab, a popular style in the Levant region. (Photo credit: Wikipedia)

“…with rulers, writers, clerics, generals, and professors swearing that real peace, moderation, and reform would destroy religion and betray the Arab and Muslim people, who could persuade the people otherwise? And if everyone who disagreed was branded a traitor and enemy agent, how many would dare to dissent from this chorus?”

~ Barry Rubin in ‘The Tragedy of the Middle East’ 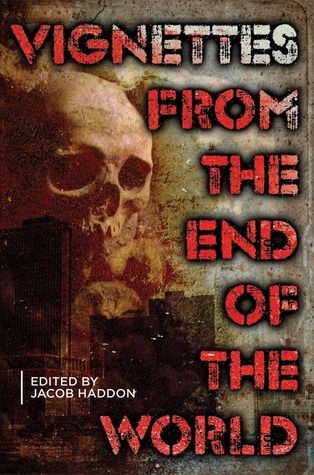 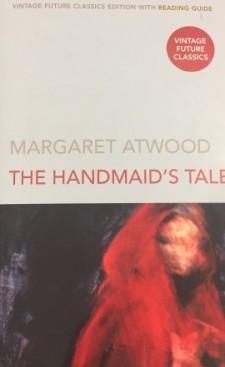 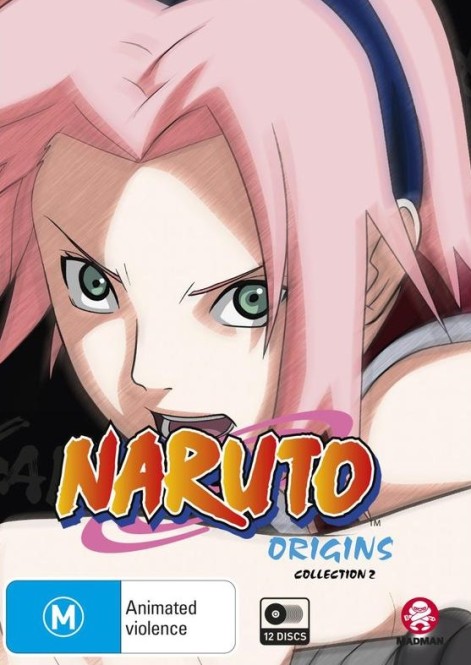