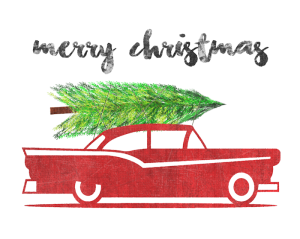 The holidays are almost upon us. As they approach, we will engage in many pastimes peculiar to the season. We will shop for gifts, sing Xmas carols, decorate our home and indulge in the treats we might normally deny ourselves.

One of my favourite activities in the lead up to the holidays is relaxing with my family in front of the television, with a glass of Xmas cheer, and enjoying a good Xmas movie.

However, with so many movies set in and around the holidays, most of which make for an excellent viewing experience, it can be hard to choose which one to watch, especially since we are no longer limited by what is showing on TV. Never fear, though, for I am here to make your job easier with my Top Ten list of Xmas films, listed from ten to one:

How the Grinch Stole Christmas (2000)

So do you agree with this list? What is your favourite holiday film? Let me know in the comments below.